The cassette tape is turning 50 and some music industry insiders say the recording relic is poised for a comeback.The people who helped put together Record Store Day in 2007 are launching the first cassette store day today in celebration of the beloved recording format.

The first cassette  was premiered on August 30th, 1963 in Berlin.

It was introduced to make music mobile and to enable you to record from your record collection or anything else you wanted, and create your own mix tapes


In the 80s Britain was a nation in love with the cassette. At its peak we bought 83 million and the cassette became more popular than vinyl. Then came the runaway success of digital music and the CD before  formats such as the iPod and the MP3 player came into play.  Then the eject button was pressed on sales of the cassette.

I grew up with cassettes, I loved them, and every Sunday night I would sit patiently waiting for the top 40 on radio 1. you had to be quick and have good reflexes to stop the song before the DJ started talking. lol

So many times I used to do this.. getting the tape tangled and having to wind it up and get it without creases and twist in it was not easy 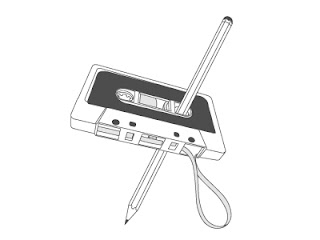 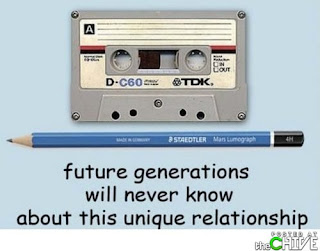